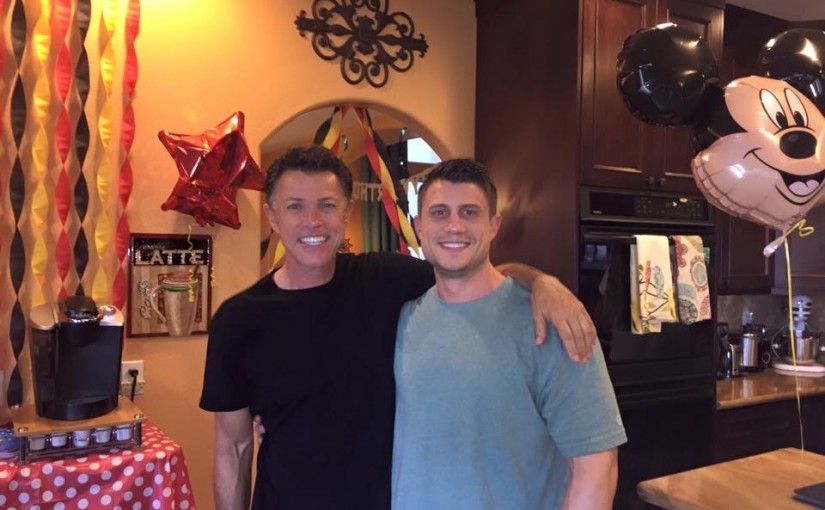 Roland Sansone of Henderson Nevada has been developing in the area for quite some time now. If you drive up and down Eastern Avenue, just off the 215 in South Las Vegas, you will very likely notice the Sansone Companies signs in many of the commercial lots. 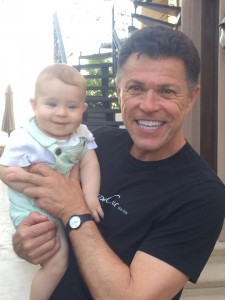 Henderson is where Roland and his family make their living and their home, now for over 35 years. They are very involved within the Henderson community and they enjoy giving back. Roland is a family man and spends as much time as possible with his 2 children, who also work in the business, and with his grand-children.

In 2011, Forbes magazine ranked Henderson Nevada as America’s second safest city. It has also been named as “One of the Best Cities to Live in America” by Bloomberg Businessweek. The schools in the area are some of the best in Las Vegas and the parks are modernized, interesting and fun for families of all ages.

If you are looking to start a business in the Las Vegas area, you may want to consider doing so in the Henderson area. Right now Sansone has some commercial properties for lease in Henderson such as: 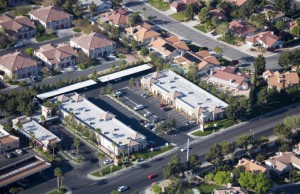 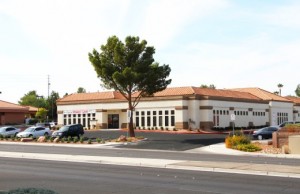 Sansone has many other Commercial, Executive Suites, Medical, Office properties in the Henderson area for lease. You can locate them all on the main Sansone Companies website here> or call the main office at (702) 914-9500.