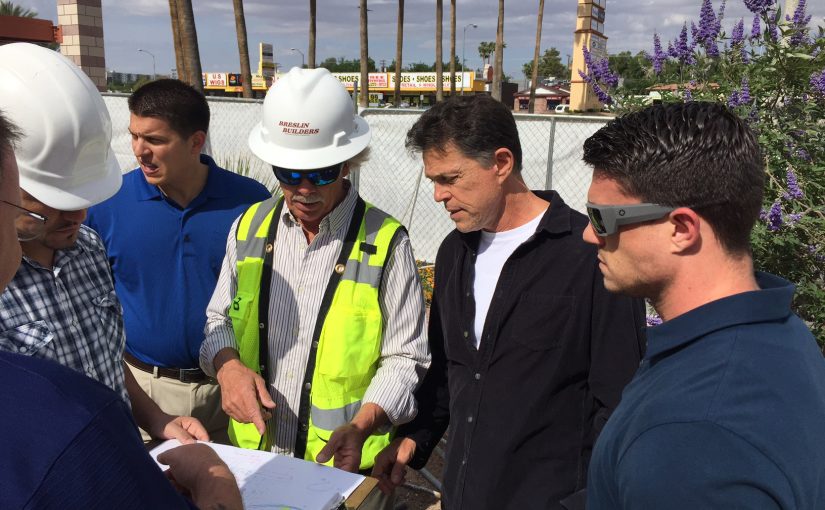 When you’ve built one of the foremost development companies in a city known for building great things, you learn a thing or two about success. So it is with Roland Sansone.

Roland Sansone on the History of Nevada’s Largest Mall

When he founded the company that bears his name, Sansone Development, back in 1978, Real Estate Developer Roland Sansone, started by focusing on fixing up older homes. Eventually, he transitioned his company to custom homes, followed by professional office buildings and retail shopping centers. Eventually, the company’s efforts culminated in the purchase of Nevada’s oldest and largest mall – The Boulevard, totaling 1.2 million square feet and originally built in 1968 by Moe Dalitz, Allard Roen and Irwin Molasky. This $54.5 million purchase was followed by $44 million in upgrades, completely re-imagining this iconic Las Vegas location into a brand-new community hub where people and families can meet for entertainment, dining and shopping.

“As our city has grown, so has Sansone Companies,” said Roland Sansone. “No matter how big we got, we never lost sight of our core values, and on putting the customer first, no matter what. Even though we build and develop, this is still a people business, and you can’t lose that human touch.” As a testament to this, during the Great Recession Roland Sansone helped many tenants weather the bad economy to his own detriment, and lost some properties to the lenders.

Those core values include five principles that the company – led by Roland Sansone’s sons Miles Sansone and Devon Sansone– still lives by today.

Developer Roland Sansone discussing the five principles of his company: 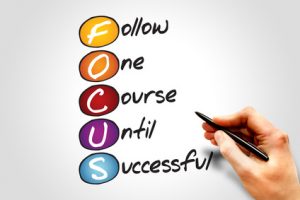 There’s no greater hazard to a business than trying to do too many things. All too often, the result is doing none of them right. Developer Roland Sansone has focused on different aspects of development throughout the lifetime of his company, but never on too many things at once. Sansone Development by choice is not a contractor, architect or an engineer. This allows Roland Sansone’s company to find the best people and firms to help with each of the developments. Initially, the focus was residential remodels. Then, large custom homes. Following that, professional office, medical and retail space. And finally, the focus became creating the new heart of a community in one of Las Vegas’ most storied corridors – The Boulevard on Maryland Parkway. This bold venture to redevelop and fix The Boulevard neighborhood was quite an undertaking; it has taken Roland Sansone over two years and a lot of work. As you drive North on Maryland parkway from Russel, to Tropicana, to Flamingo and past Desert Inn you will see enormous investments coming and changes to the Maryland corridor.

“We never lose sight of the job at hand,” says Roland Sansone. “Though you’ve always got a pipeline of work coming in, you can’t take your eyes off the work you’ve rolled your sleeves up to do at the moment. That kind of focus is essential for any business that hopes to grow – and more importantly, seeks to serve its customers well.”

For its size, Las Vegas is famous for being a small town in a lot of ways. That means people who burn bridges don’t last very long here. That kind of culture is ideal for an organization like Sansone Development, and for professionals like developer Roland Sansone. Doing right by customers, tenants, investors and partners is the bedrock of not only completing major projects, but also in ensuring that more of them come your way.

Roland Sansone says, “Keeping your word is what helps you build that reputation as a person with integrity. It makes it easier to do business – investors trust you, partners seek your advice, and customers are more comfortable with you because they know you’re on their side.” 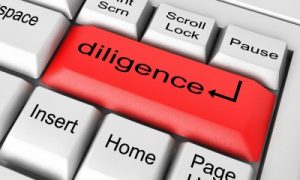 Seeing a job through is what bedevils a lot of companies, and many entrepreneurs. Individuals may fall in love with a line of work for a certain aspect of it, but in any profession, it often comes along with a lot of tasks that make the job feel less than fun. Maintaining enthusiasm, excellence and commitment through every part of the job is what makes the difference between a good company and a great one, says Roland Sansone. He continues: “You’re never going to get far without buckling down and doing the work when the going gets tough. The key is to take those passions that you have and apply them to all parts of the job – even those you may not prefer. Eventually, you’ll learn that diligence is, in fact, its own kind of reward.” 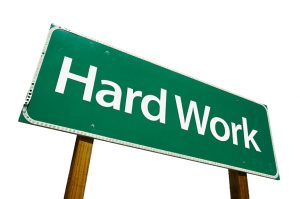 If you love what you do it will never be hard work. At Sansone Development the staff looks forward to coming to work because of the love of the job, the team effort and the comradery that occurs at the office.  But putting in your best effort, day after day, is the mark of a true professional. Those are the kinds of team members developer Roland Sansone surrounds himself with at Sansone Development.

“If you’re not tired at the end of the day, I’d say you’ve probably done something wrong,” says Roland Sansone. “Throughout my career, I’ve always valued people who only have one setting: one hundred percent. For the truly great professional, there’s never a time when you put in anything less than that.” 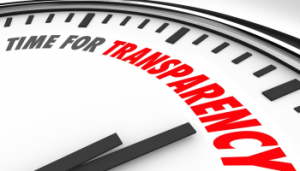 We hear a lot about it in government, but transparency is essential in the private sector, too. In a lot of ways, it’s the secret behind a lot of other great core values, like integrity and honesty. For Roland Sansone’s industry – commercial development – it’s even more essential. Working with diverse partners makes it crucial that all parties are open and transparent.

Five core values – focus, integrity, diligence, hard workand transparency. These are the principles that have fueled the success of developer Roland Sansone and the developments his company has created. 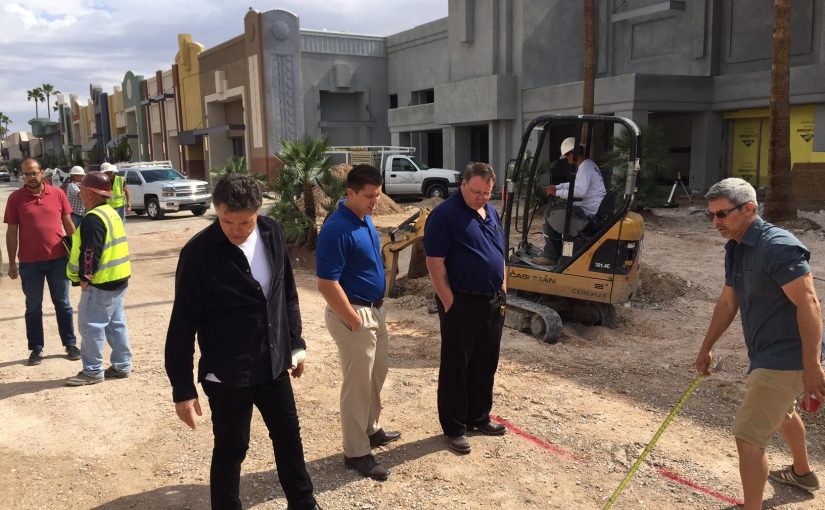 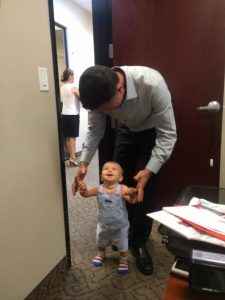