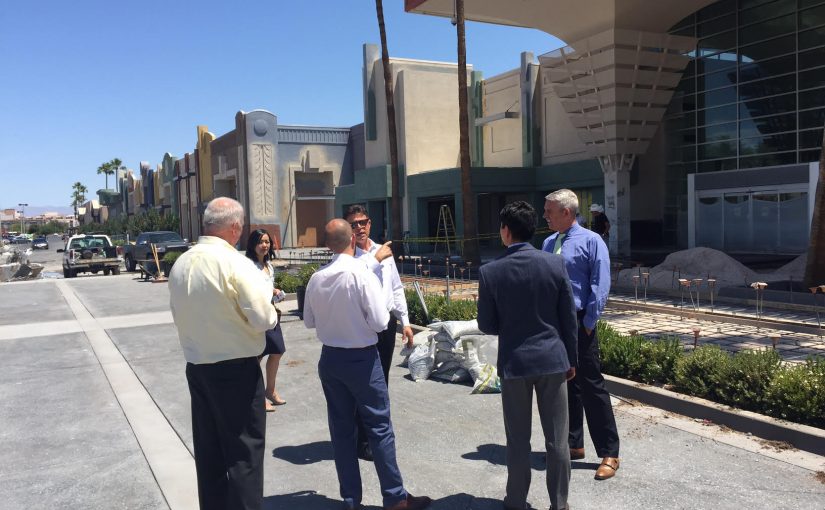 Roland Sansone on his repurposing of The Boulevard Las Vegas:

The Sansone Companies (founder Roland Sansone) believes that the customers best interest comes first in designing and developing a project.

With more than 40 years of experience, Roland Sansone and the Sansone Companies have had an enormous amount of hands on practical experience in Real Estate Development and Investment.

Sansone knows that their depth of experience provide an invaluable long-term perspective in the real estate development industry while allowing them to develop proven operational and functional properties.  The principles, focus, and dedication have helped their tenants, customers and investors be successful.

The founder of Sansone Development, Roland Sansone, has always had the same philosophy:
Focus, Integrity, Transparency, Diligence and Hard work.

Roland Sansone knows that a growing organization must be constantly learning and adapting to the economy and the market. We live in a fast up and down  economy that creates new challenges for real estate development and investment.

Roland believes these changes create new and exciting opportunities for companies that are able to adapt. Sansone Companies dedicates itself to keeping up with new approaches and changing market needs.  Sansone Companies and Roland Sansone’s ability to balance frugal conservative business practices, while being forward minded to create long term real estate investments, offers value to current and future customers and investors.

Sansone customers deserve the team’s best efforts which holds to their belief that the customer is first. Roland Sansone and Sansone Companies  believe in exceeding expectations and they make every effort to treat our customers the way they would like to be treated. 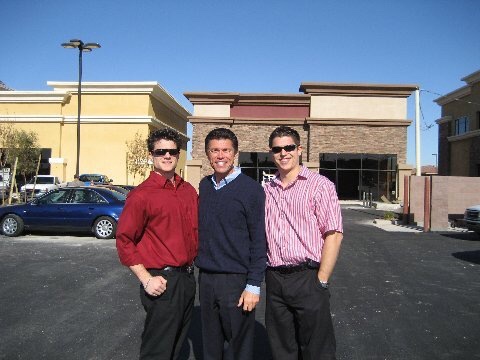 Roland Sansone’s commitment at Sansone Companies is to strive to create projects that will prove to be a great place for his customers business’s and projects that will improve the community. He realizes that his team’s commitment to quality extends not only to those who lease or buy our products, but also those who invest capital with them. They accomplish these commitments through hard work, accountability, and their ability to work in the best interest of all.

The Sansone Companies, began in the 1978, its founder Roland Sansone started with his goals, values, and  hard work by fixing and renovating of older homes and eventually to developing and building custom homes, and then onto professional office buildings and retail shopping centers. Since the beginning, Roland Sansone and the Sansone Companies have built a solid reputation and become a respected member of the communities in which it operates and developed several award wining projects.

Roland Sansone started in real estate over 40 years ago cleaning up job sites, landscaping, pouring concrete, and framing for general contractors. For over 20 years Roland Sansone invested and operated several retail business, including a car dealership and this experience gave him a deep understanding and appreciation for his customers.

Roland Sansone and his three boys who have been in the construction and development business since they were 15 years old. All three of them are now graduates from the University of Las Vegas holding various degrees from Law to MBA. 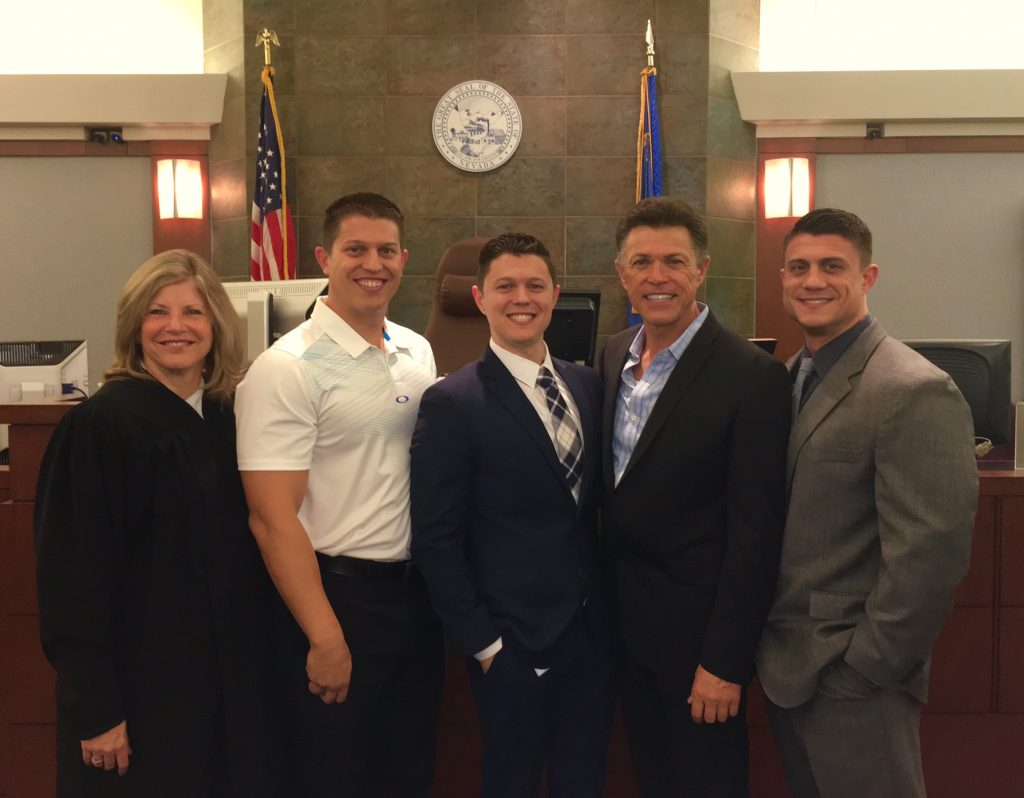 Devon and Miles Sansone currently work for Sansone Companies and run the day-to-day operations, which include the property management, sales, leasing and new development.

In 2013 the Sansone Companies purchased the 75 acre Boulevard Mall for $54.5 million dollars, the oldest and largest (1.2 million square feet) enclosed mall in the state of Nevada. The Sansone Companies’s entire team with Roland Sansone continues to work redeveloping and leasing the mall.  Roland Sansone and his team continue looking for the right tenant that will fit his vision for the mall for entertainment, dining and a shopping.  Since the purchase Sansone Companies has more than tripled the customer traffic, they have brought large stable tenants including John’s incredible pizza with 60,000 square feet of bowling, bumper cars, miniature golf, video games and all you can eat buffet, Olivias Latin Mexican restaurant, 99 Ranch Asian market, Goodwill’s first anchor store in a mall, and opening soon Sea Quest interactive Aquarium. Some exciting new concepts that are looking to come to the mall include a luxury theater group, and a national affordable clothing retailer.